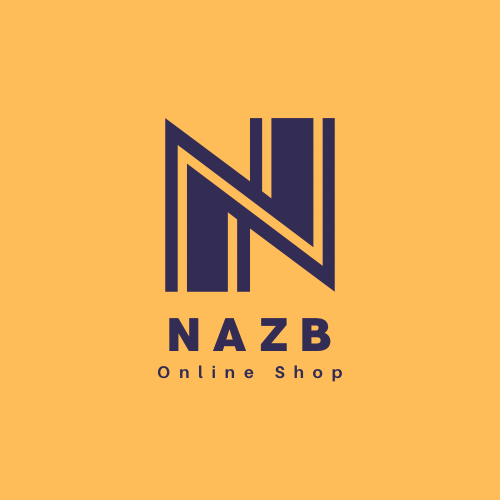 WELCOME TO MY WORLD

You are just straight up amazing. 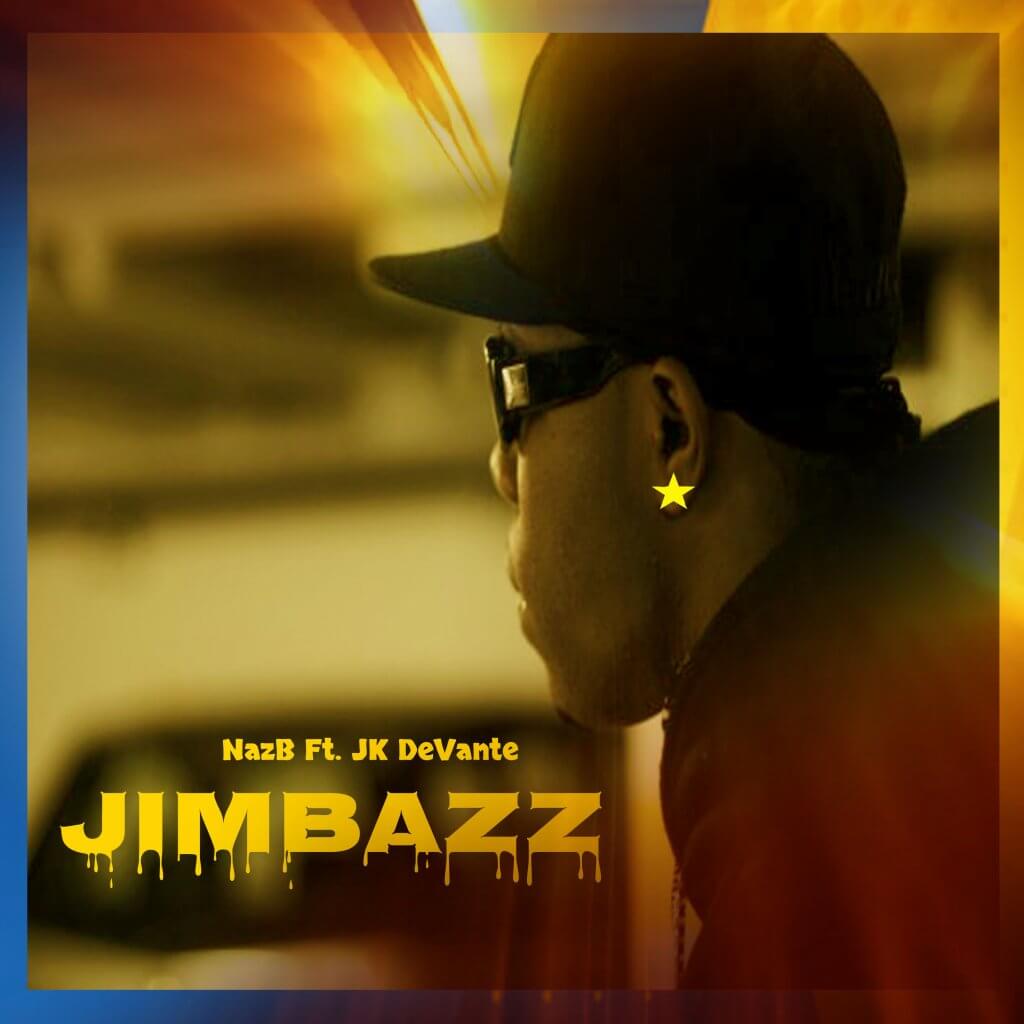 Thanks to Vanguard News paper for the article

As a child growing up in Nigeria, NazB was surrounded by the music of his native West African homeland. With members of his immediate and extended family playing instruments and singing, music was a part of his upbringing. His persistence and perseverance eventually gained him the nickname Nazodobas,which eventually evolved into NazB and became his rapper alias, Now Based in Zurich, Switzerland.

In his early teens, he began performing at local clubs and slowly building a loyal audience. He soon sadly realized that he was unable to gain the support of his beloved parents at that time, so to fulfill his dream of becoming a successful rapper, at the age of 18, he made a tough decision to leave his native. He lived among the street life of Mali, The Ivory Coast, Ghana, Senegal, South Africa, Surinam and Brazil. Independence fuelled his passion and his hard life and hardships molded his musical vision and talents. 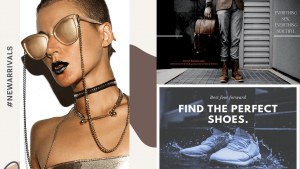 BOOK NAZB FOR YOUR EVENTS

SEND YOUR BOOKING REQUEST TO Booking@nazb.com