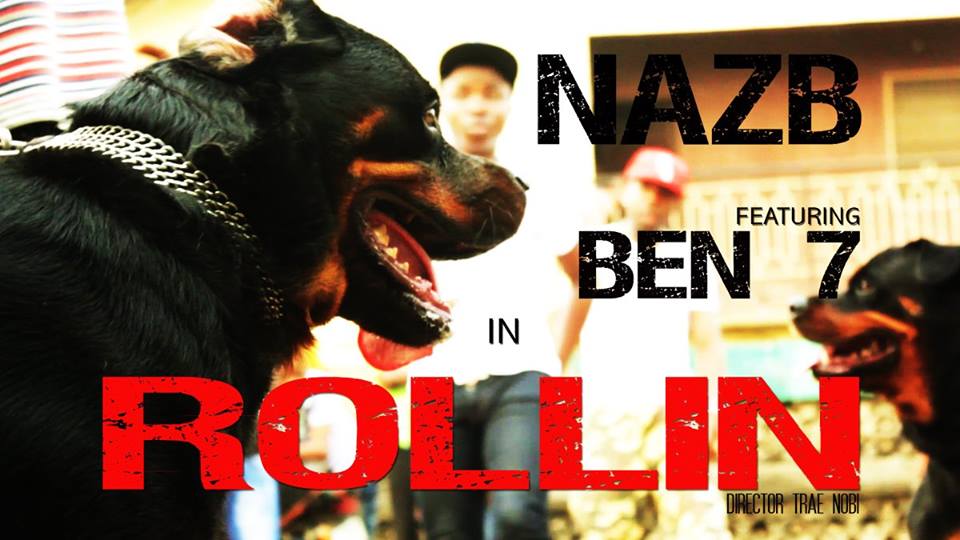 NazB is literally ‘on the roll’ these days! His latest hit ‘Rolling’ featuring Ben7 has the audience spellbound. And to shoot the video for this single, he’s gone back to his roots in Nigeria. The singer who’s currently settled in Zurich got to rekindle his memories associated with his homeland.
“The ghettos of Nigeria may be home to the peasant class, but it’s also the place where promising young talent is found in abundance. People living here use music as an outlet to express themselves and their life in the ghetto,” says a spokesperson for the hip hop star. The song is a wonderful blend of African beats, hip hop influences and RnB music.
“Throughout my struggle to claim my name in the music world, I’ve survived through the streets of Mali, The Ivory Coast, Ghana, Senegal, South Africa, Surinam and Brazil. This video took NazB back to those old days,” adds the spokesperson.
NazB is originally from Nigeria where he grew up surrounded by music played by members of his immediate and extended family. In fact music and singing were very much a part of his childhood. His parents had no inkling of his desire to make a career out of it- they wanted him to chart a better future for himself.
“Whether I’m rapping about love or poverty, racism or religious discrimination, or just telling the listener about something I’ve gone through, I find freedom and inspiration in the freedom of speech. I call it rap music from my soul,” says NazB about his kind of hip hop. In fact, his brand of rap has found acceptance in various countries like Nigeria, Togo, Senegal, Germany, Netherlands, UK, Sweden, Brazil, USA and local Switzerland clubs. He has also found exposure on Switzerland’s Robo Clip SF2 TV and the Canadian Music TV.