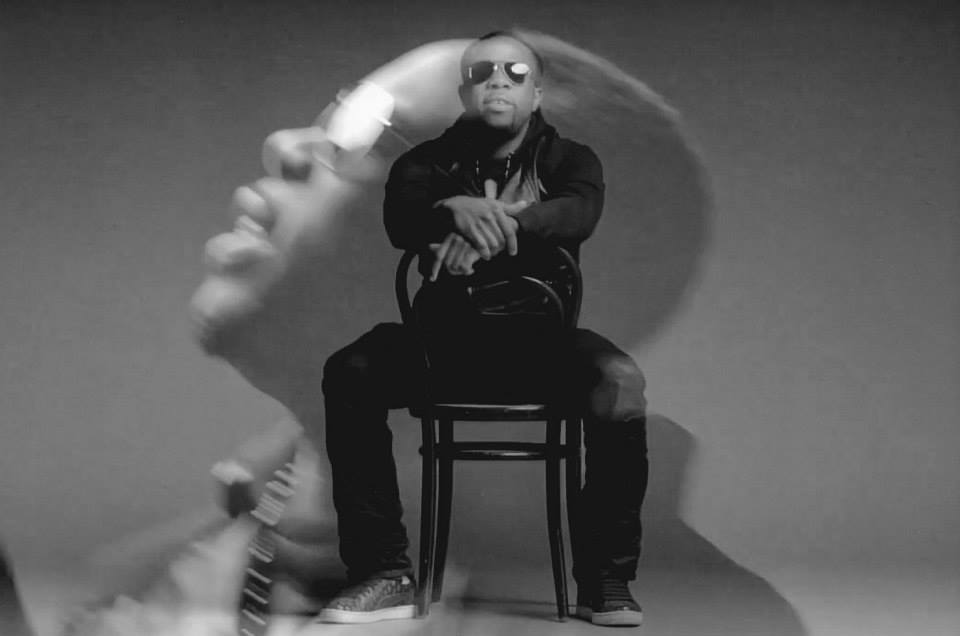 The biggest non-profit charity group of Switzerland, Weisser Ring is committed to help out victims of violence & raises voice against various humanity defying crimes like sexual assault, rape etc. The organization was founded in Kloten in 1984 to extend financial and emotional support during the emergencies.

One of most monstrous crimes, rape not only wounds the victim physically but also results in subjecting her to serious social stigma. Over two million people are raped and sexually assaulted across the world every year. According to studies, in US alone, a rape occurs in every couple of minutes. Dedicated to the defense of raped victims, NazB’s new single Shame is intended to raise awareness on the stigma attached to the sufferers of rape & gang rape. The video was originally titled as “Rape” but had to be changed to “Shame” as some of the TV stations declined to air the song with the previous title.

“Rape is no doubt the heinous most crime against one”, asserted the popular Swiss rapper while speaking on his new video. He added, “The damage posed by rape is as much emotional as it is physical. In fact, the physical injury might heal up but it might take long years to heal up the emotional trauma. Sometimes, the emotional trauma might never heal.”

NazB believes that music is of no value if it does to step to heal or raise voice for a cause. Speaking further on his new video, the Swiss hip hop star stressed that the recently released “Shame” is his bit towards the support of the rape victims around the world.

“Music is just useless till it’s utilized to espouse some cause or heal up hearts. This video is my bit of support towards the society which has backed me always”, stressed the rapper.

NazB is originally a Nigerian rapper who has claimed huge success as one among the best hip hop stars of Switzerland. He believes in utilizing his music for humanitarian causes. For more information on NazB’s Shame, visit https://www.nazb.com